From the Lina Kennedy Blog

Why the Sugar Queen Book 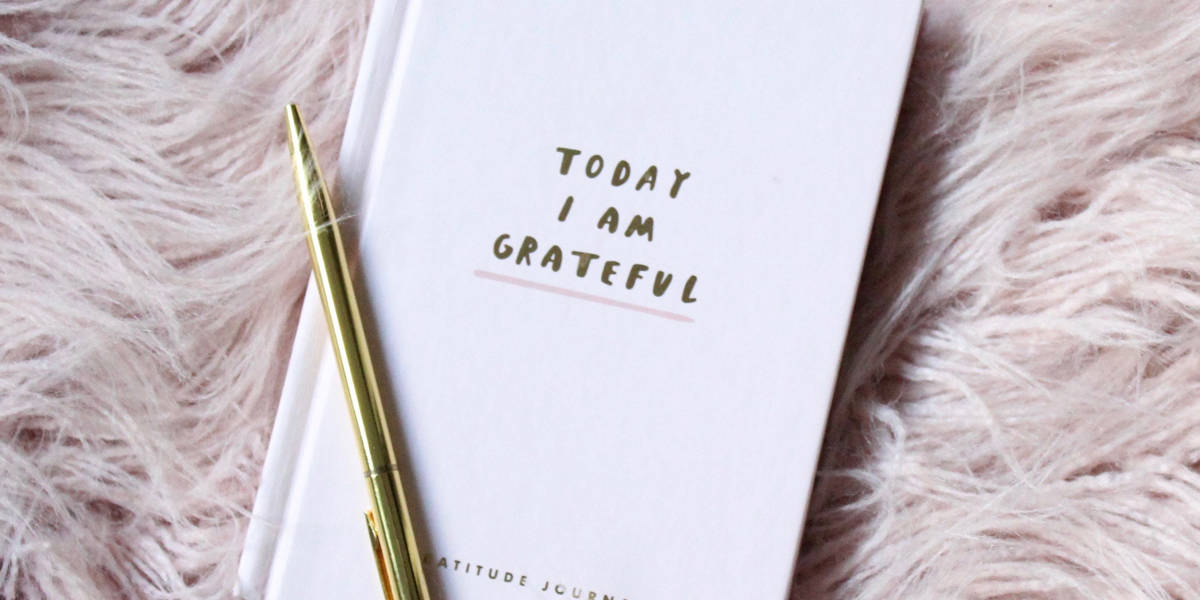 Since I began my business in early 1991, people would ask me questions about how I got started in “sugaring hair removal”. As the years went by and business travel was frequent, questions became more personal. Women were more curious as I became more successful. And, the stories I shared with them also became deeper. I’m like a walking open book. I like to share especially if I feel it will help the person in front of me. It was a common suggestion that I write a book.

One time my daughter, Nadine, was with me when I was a speaker at a woman’s event. From time to time, I would stop during a story I was sharing (simply because it was too long and I had strayed from the main point) and say to the crowd, “You can read about the rest in my book!” It dawned on me that I had piqued many of the audience’s curiosity as they laughed to what had become an entertainment theme in my presentation.

When I walked off the stage, Nadine watched the excitement women shared as they came to me to ask where they could purchase this book and then overheard me say, “It should be ready next year.”
With genuine concern, she said, “Mom, do you think it’s a good idea that you keep telling people your book will be ready next year? You’ve been saying that for years and you still haven’t started to write!” That was the moment I realized the time had arrived for me to take the plunge. I had a responsibility to make good on my long-time promise.

I really don’t know what to expect from this book. What I hope a reader can expect is the enjoyment of reading this story for what it is… a true to life story of struggles and triumphs, of how one child, one soul, one out of place person who followed her way through life, made it. If my story inspires you, motivates you, or brings you to an ‘aha moment’, I believe we will have one of life’s full circle moments and be connected. That’s the real beauty in life!

2 Replies to “Why the Sugar Queen Book”

More from the Lina Kennedy Blog 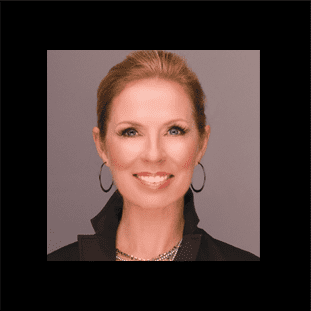 Lina Kennedy is the founder and president of Alexandria Professional®, a global leader in sugaring hair removal and natural skin care.
Learn More